The Bank's leadership must ensure that people and the planet, not polluters, are at the heart of a just recovery in Europe and beyond.

Recently, our friends at Reclaim Finance published a vital new report which proves that the European Central Bank (ECB) is providing funds to some of the world’s biggest fossil fuel companies. [1] That means that public money – our money – is being used to fuel climate change and destroy lives.

That’s right: climate criminals like Shell and Total are getting money from the European Central Bank's emergency Covid-19 response fund. That money was supposed to help European people and economies recover after the pandemic, fund green, sustainable, decent jobs and public services. Instead, millions of euros are being used by the ECB to fuel the climate crisis by funding some of the heaviest CO2 emitters on the planet. [2]

In times of economic crisis like right now, the European Central Bank has a critical role to play. So far, it's been acting in emergency mode. Now its leadership must be made to see that they can't solve one crisis by fuelling another.

The ECB’s first priority must be to make sure that their efforts to address the economic crisis do not inadvertently make the climate crisis worse. That means making sure that no money goes to the fossil fuel industry, or other high-polluting sectors, or to banks which finance climate-wrecking industries.

Secondly, the European Central Bank must take a leading role in helping Europe to build back better, by providing the funds needed for a real Green New Deal – creating decent jobs, investing in essential public services, and driving a rapid shift to green, affordable and sustainable energy for all. [3]

Thanks for signing the petition! 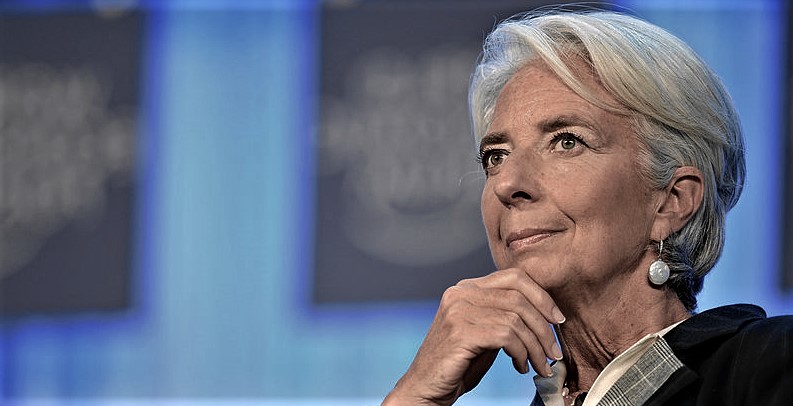 Can you chip in to help 350 run impactful campaigns against the power of the fossil fuel industry? We rely on small donations from people like you! Please donate whatever you can in 3 fast, simple and secure steps:

Donate
Not ready to donate? Learn more about 350's campaigns