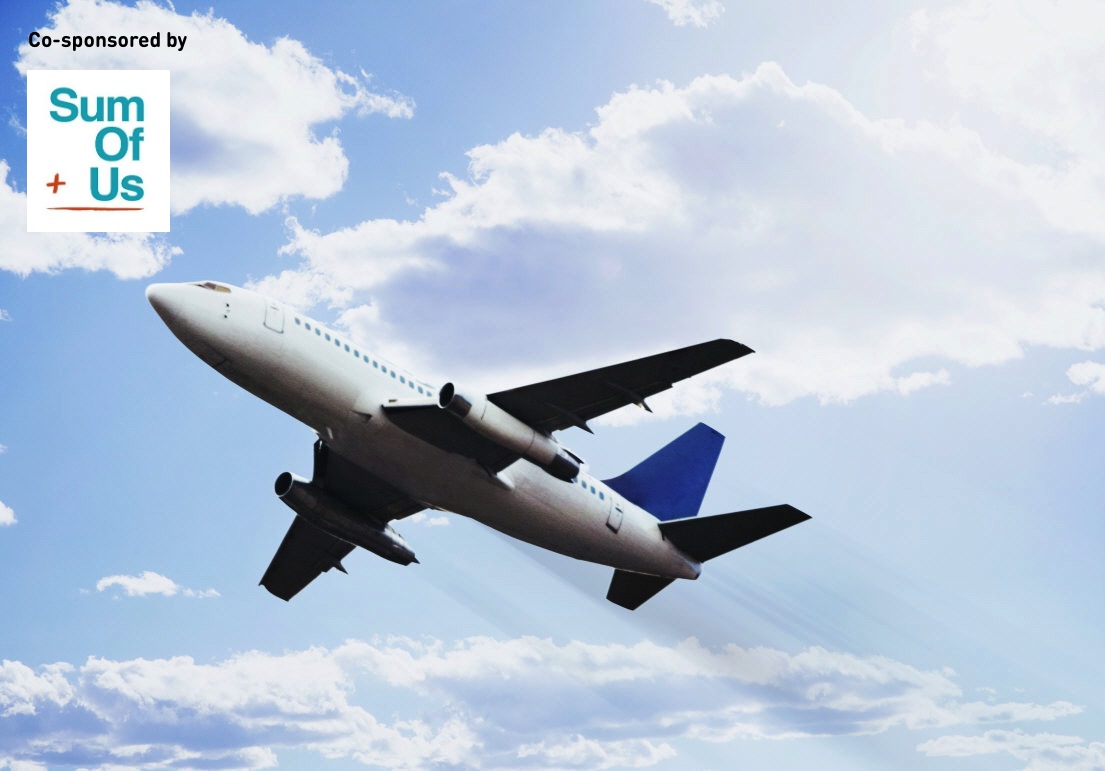 United Airlines has bankrolled a no-holds-barred lobbying offensive to stop a global effort to regulate one of the fastest-growing sources of carbon pollution.

Emissions from airlines blanket communities, causing illnesses like heart failure and contributing to climate change. Airlines already account for 5 percent of global warming pollution, and aviation emissions are skyrocketing. If nothing is done, airline pollution is expected to double by 2020 and quadruple by 2050.

Last month, governments from around the world met to negotiate a program to cap airline pollution. But the airline industry, led by United, has spent millions lobbying to weaken standards.

A high level group of an intergovernmental panel known as the International Civil Aviation Organization (or ICAO) just met in Montreal to design a system to reduce air travel’s footprint on the climate. They will release proposed rules in June, and a vote will be held in September. But United and other airlines have unleashed a horde of lobbyists, PR flacks, and “experts” to muscle the ICAO into making those rules as toothless as possible.

This isn’t the first time United has declared war on sensible environmental regulation. Last year, the European Union passed a law requiring airlines to improve their energy efficiency or buy pollution permits at a cost of just $3 per passenger. United responded by lobbying aggressively to get the U.S. Congress to pass a bill that prohibits U.S.-based airlines from complying with the EU’s efficiency standards and forces American taxpayers to foot the bill for the resulting fines. United’s CEO Jeff Smisek wrote an op-ed in Hemispheres, his company’s in-flight magazine, arguing that the EU had no right to regulate flights taking off and landing in Europe.

Even other airlines think that United is extreme in its uncompromising opposition to all emissions standards. And in the highly competitive airline industry, United can’t afford a reputation as the anti-environment airline. If enough consumers call United out, it will have to stand down, and we’ll have a much better shot at controlling one of the fastest-growing sources of greenhouse emissions.

Sign our petition to United Airlines. Demand an end to its anti-environment lobbying.

This campaign is co-sponsored by our friends at SumOfUs.org.