New Yorkers from Buffalo to Brooklyn have fought for years against a host of new fracked gas infrastructure projects — including the infamous Williams NESE fracked gas pipeline in New York Harbor.

Despite banning fracking four years ago, Governor Cuomo has yet to take comprehensive action to protect New York and our climate from new fracked gas infrastructure projects. Meanwhile, New Yorkers and people around the world, especially in low-income communities and communities of color, are suffering from the impacts of pollution and climate disasters like Superstorm Sandy.

It's time for Governor Cuomo to demonstrate real climate leadership. Add your name to the form on this page to urge Cuomo to stop the Williams pipeline and ban all new fossil fuel projects.

I'm writing to urge you to implement a comprehensive ban on all new fossil fuel projects.

You've shown leadership in the past by banning fracking in New York, and coming out against the Williams pipeline. However, that hasn't stopped the spread of new fracked gas infrastructure projects in your state. These projects would poison local air and water, increase New York's dependency on fossil fuels, and accelerate climate change and disasters like Superstorm Sandy — all while disproportionately affecting low-income communities and communities of color.

This is an opportunity for you to show real climate leadership and set an example for other Governors and elected officials across the nation. With a federal government openly supporting the expansion of the fossil fuel industry, the burden falls to state and local elected officials such as yourself to forge the path ahead towards a Fossil Free future.

I hope you take this opportunity to do what's right for New York, our country, and our climate: Stop the Williams pipeline, and ban all new fossil fuel projects in New York.
Share on Facebook Tweet Share

Thank you for urging Governor Cuomo to implement a statewide ban on all new fossil fuel projects.

Be sure to share this petition on social media so your friends and followers can get involved as well. 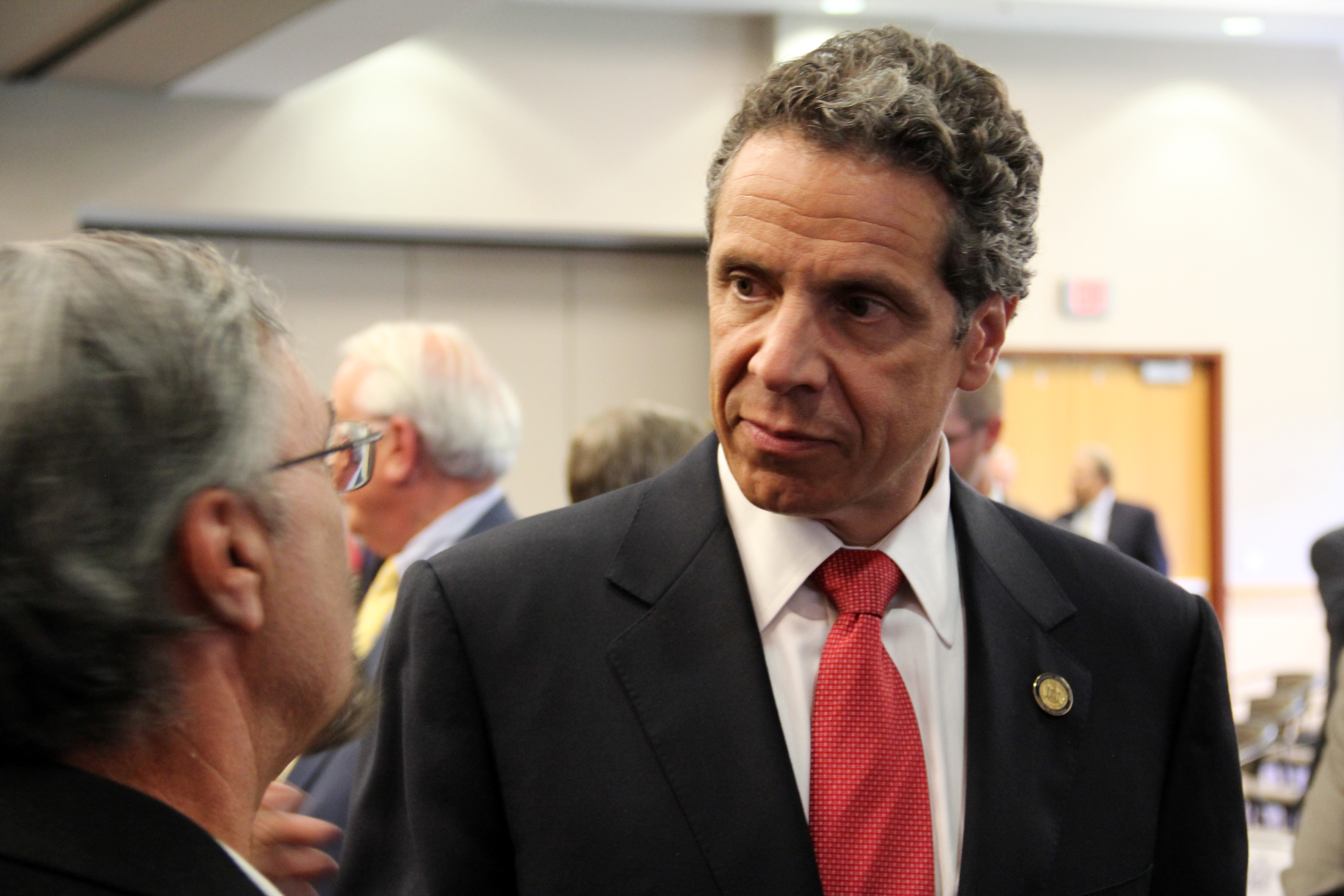 Fracked gas pipelines and power plants are coming to our state. Act now and tell Governor Cuomo to take action to protect New York communities and our climate.