Don’t Let Peter Costello take us Back to the Future

The hottest February in recorded history. The northern hemisphere 2 degrees above normal 84 years too early. A winter-less Arctic. The Great Barrier Reef turned a deathly white. This is not the description of a horror movie. It is happening right now. And it’s caused by the mining and burning of fossil fuels.

Yet despite this, Peter Costello, the Chairman of our Sovereign Wealth Fund (the Future Fund) is meeting with India’s Finance Minister as we speak to discuss investing our money in one of the world’s largest coal mines.

Tell Future Fund Chairman Peter Costello and Finance Minister Mathias Cormann that you won’t stand idly by as taxpayers money is used to finance one of the world’s worst coal projects.

If enough of us speak out in disgust, we can show our Government and the Future Fund that Australians everywhere refuse to have our money invested in climate and Reef destruction. But we need to do it quickly - India’s Finance Minister is talking to the Future Fund this Friday. 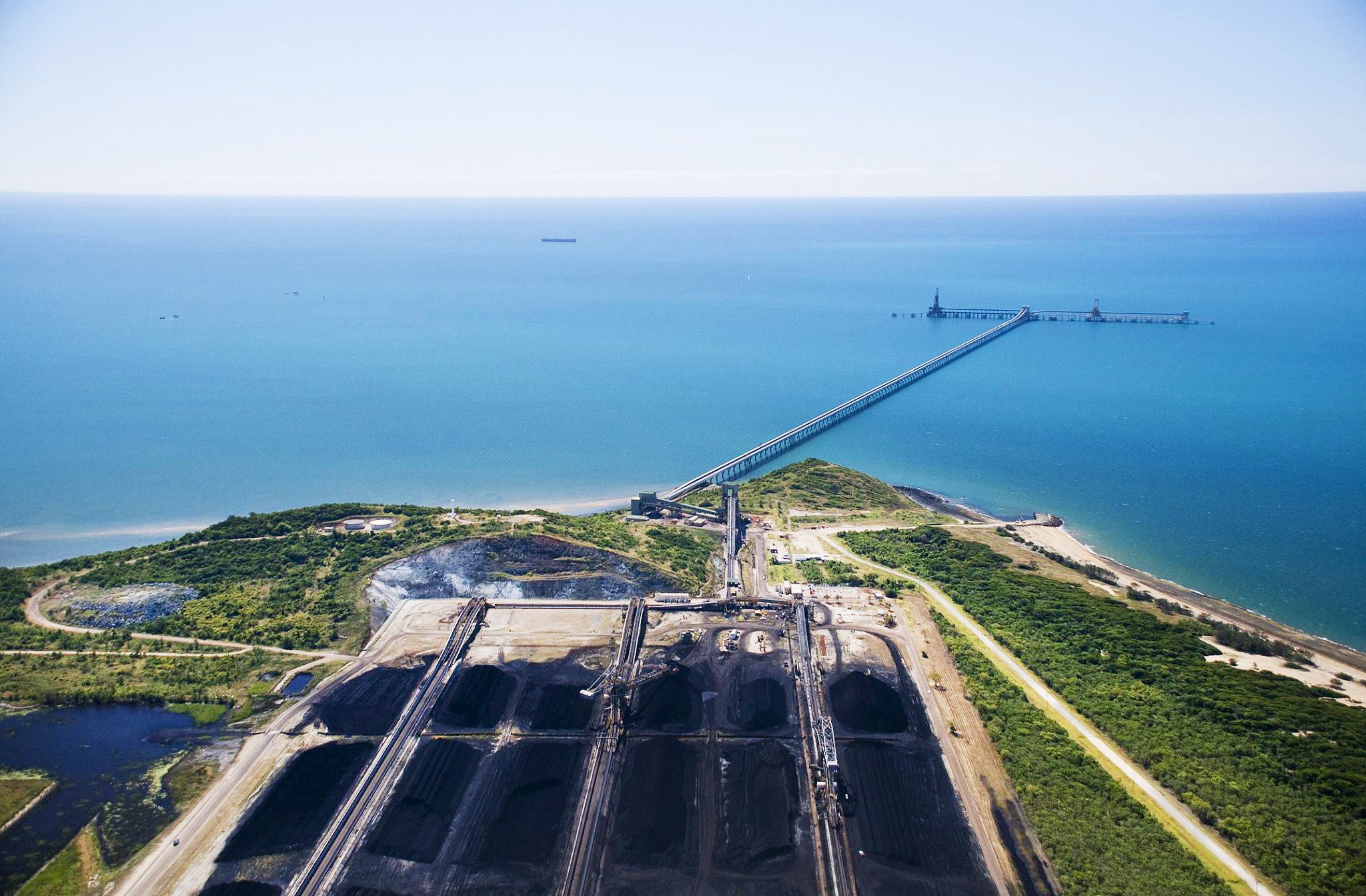