We're calling on UK broadcaster Channel 4 to drop BP as a sponsor of their programming for this year's Paralympic games in Tokyo.

BP is a fossil fuel giant who profits from climate breakdown - 97% of their business is oil and fossil gas! By taking their sponsorship money, Channel 4 is helping to clean up BP's toxic reputation.

Channel 4, say no to money from climate-wrecking fossil fuel companies.

Channel 4, say no to money from climate-wrecking fossil fuel companies!

We’re calling on UK broadcaster Channel 4 to drop BP as a sponsor of their programming for this year's Paralympic games in Tokyo.

Just one month ago, Channel 4 broadcast the first ever climate debate ahead of the UK General Election – doing great work bringing the climate crisis to the forefront of the political agenda. To now take sponsorship money from BP is a huge step backwards in the channel’s commitment to climate action.

In times of emergency, vulnerable communities, like disabled people, are more at risk. As climate breakdown worsens, impacts on disabled people will be disproportionately high.

BP shouldn’t be able to plaster their logo over any public event, full stop. But to be sponsoring the Paralympics, such a significant event on the global sporting calendar – and for disabled people across the world – is even more shocking.

BP's sponsorship of cultural institutions like the British Museum and events like the Paralympic Games helps BP to sustain its 'social licence to operate'. This allows them to operate in society with a layer of legitimacy in the eyes of the public, while they continue drilling for the oil and gas that is causing the climate crisis.

But cutting ties with Big Oil is possible. Last year the Royal Shakespeare Company dropped BP after being sponsored by them since 2011.

Channel 4, be on the right side of history and say no to money from climate-wrecking fossil fuel companies NOW.

Thank you for signing the petition calling on Channel 4 to drop BP as sponsor for their Paralympics programming! 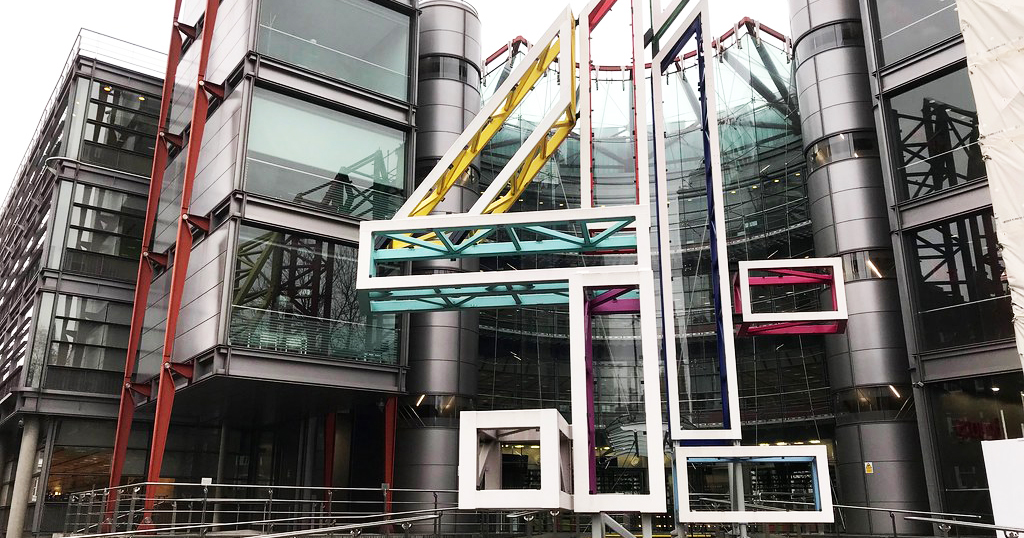 By taking their sponsorship money, Channel 4 are helping to clean up BP's toxic reputation.