Tell The Minister of Mineral Resources To

We know that to keep global warming below 1.5°C, coal, oil and gas need to stay in the ground. That means no fracking - not in South Africa, not anywhere. Our movement is ready and more determined than ever to fight fossil fuels. Please help by adding your voice in calling the Minister of Mineral Resources to #BanFracking in South Africa. 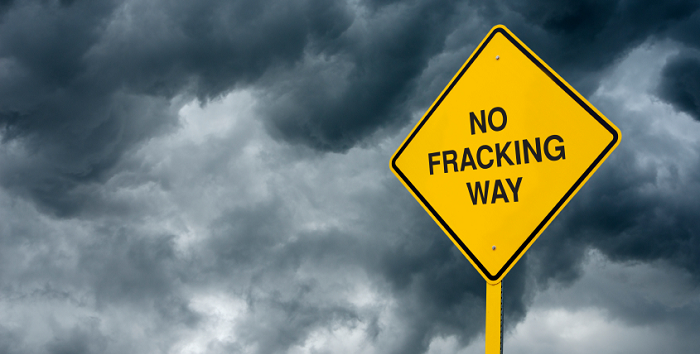 Organisations and  people from communities across the Karoo met from the 16th - 18th November 2018 in the wilderness to discuss our response to the increased push for fracking in South Africa.  We were joined by people from across South Africa who represent community based organisations, national and international NGOs.

We commemorated  our loved ones lost  in the October 2018 fires that engulfed  George and other parts of the Garden Route .  We recognise that the severity of these fires, like the ones in California are because of climate change.  We also recognise that despite this reality, the South African government, and the Department of Environmental Affairs continue to facilitate the extraction of fossil fuels, despite the overwhelming evidence and call by various international bodies such as the International Panel on Climate Change (IPCC) and the International Energy Agency (IEA) that we need to urgently cut carbon emissions and keep fossil fuels in the ground!

We recognise that we have come a long way since Steytlerville in 2012, when communities from the   Karoo supported by the Support Centre for Land Change joined a summit with representatives from frontline communities opposing coal,oil and gas pollution and extractivism across the country. .  From the coal fields of Mpumalanga, to the oil refineries in south Durban, from the petrochemical affected areas in the Vaal, to the mine communities of Gauteng, together with national and international NGOs, people stood in solidarity with the people of the Karoo.  We said NO TO FRACKING and YES to transformative development determined by the people of the Karoo through meaningful participation.

In 2013 we met again in the Karoo and launched the “Black Thursday Land Campaign  - Mawubuye umhlaba wethu” which was clear: “Don’t Frack with The Karoo”.

In 2015 we revisited our positions, further educated ourselves, linked with local communities  challenging fracking in The Netherlands and we once again confirmed our position of NO TO FRACKING.  We committed to push for alternatives which foster food and energy sovereignty including renewable energy and agro-ecological food production.

In 2016,  together with communities  from KwaZulu Natal, local government, local traditional leaders, political representation from National Parliament, and national NGOs we gathered in solidarity with the people of Matatiele challenging proposed fracking on their lands and we reaffirmed that our lives and livelihoods are supported by the ecosystems that are being   destroyed for profit. . We said NO to exploration and extraction.

In October 2018,  community representatives  from the Karoo, KwaZulu Natal, the Vaal and international and national NGO’s met in Durban in solidarity with the South Durban community challenging offshore gas exploration.  We said no more fossil fuel exploration, no more coal mines, oil and gas wells and no more associated development such as pipelines, refineries and coal power stations.

Our vision is for our communities to  live in harmony with each other and the earth. Our homes are the  bedrock upon which we build a democratic, inclusive and fossil free society and where:

Thanks for signing -- now join the movement and let's amplify the call to ban fracking in South Africa:

We know that to keep global warming below 1.5°C, coal, oil and gas need to stay in the ground. That means no fracking - not in South Africa, not anywhere. Our movement is ready and more determined than ever to fight fossil fuels. Please help by adding your voice in calling the Minister of Mineral Resources to #BanFracking in South Africa.