Send a message from the international community to the Australian government:

The world wants to #StopAdani

Australia's carbon bomb the Carmichael mega mine will become one of the largest coal mines on the planet, covering an area of 200 square kilometres. The proposed Adani mine sits on one of the world’s largest untapped coal reserves, where a further eight new coal mines have been proposed. If they go ahead, the coal from these projects would unleash 705 million tonnes of co2 into the atmosphere each year.

The latest IPCC special report into keeping global warming under 1.5°C makes clear that if we want to avoid devastating climate impacts on humanity’s health and welfare, we have to leave fossil fuels in the ground.

The Traditional Owners of the land, Pacific Islands neighbours and Australians have been fighting to #StopAdani – but right now we need to pile on international pressure and make sure the Australian government doesn’t open up a new frontier for the coal industry.

Send your #StopAdani message to the Australian embassy or high commission and let the Australian national government know the world doesn’t want this polluting mega coal mine.

You have taken action to stop what could be one of the largest coal mines in the world.

Can you take a moment now to share this action? 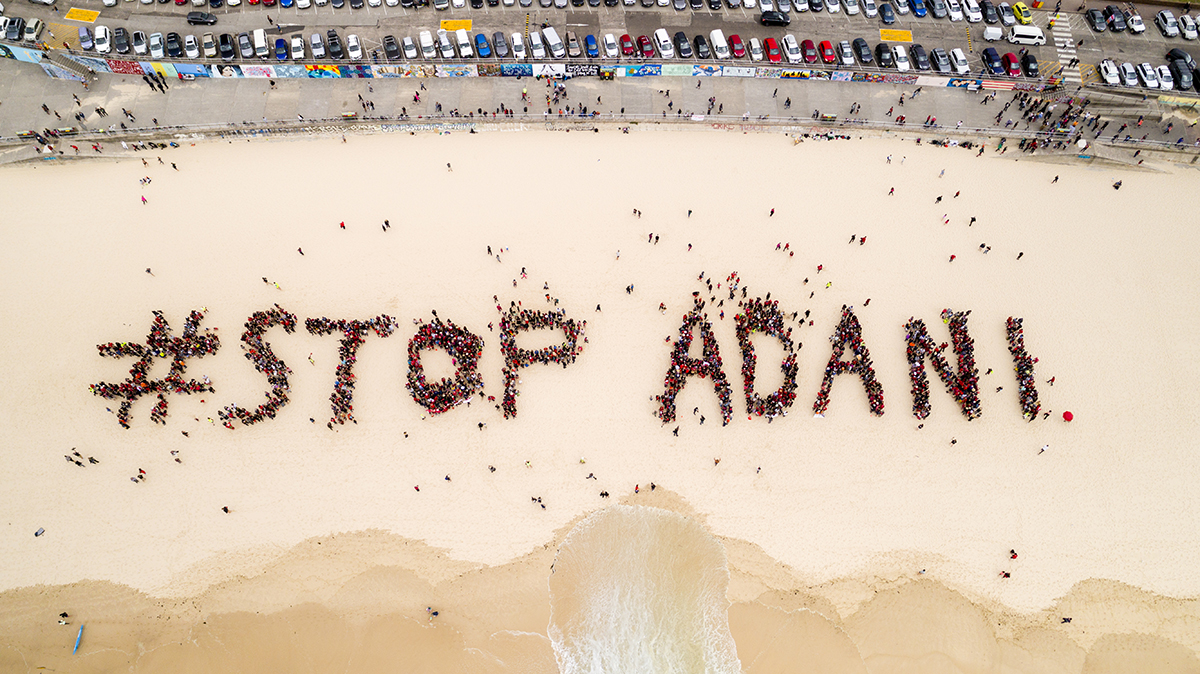 The world wants to #StopAdani

Send your #StopAdani message to the Australian embassy and let the national government know the world doesn’t want this polluting mega coal mine.