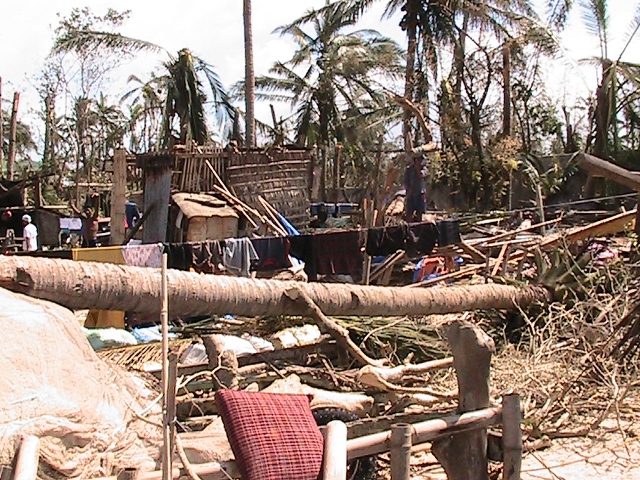 As the people of the Philippines try to rebuild their lives, you can send a message of support to let them know that the world hasn’t forgotten about them.

As the people of the Philippines rebuild their lives in the wake of Super Typhoon Haiyan, it’s easy to understand why many people think the world has forgotten them. Living in tent cities, vulnerable to the next climate disaster. But we want them to know that we won’t abandon them; we will continue to fight for climate justice and support the survivors of Typhoon Haiyan.

Your messages will be displayed at The People’s Surge rally in The Philippines where over 20,000 people will gather. We will show the survivors that they are not alone in their fight for justice. We are a global movement and we are standing together.