Security: This page uses Secure HTTP and SSL technologies to make sure your information is 100% secure.

Donate by Check: Due to COVID-19 precautionary measures we are currently neither checking mail nor processing checks. If you wish to donate to 350, please kindly donate online or email [email protected] for wire transfer information.

Other Ways To Give: Click here to see additional options, including transferring stock. 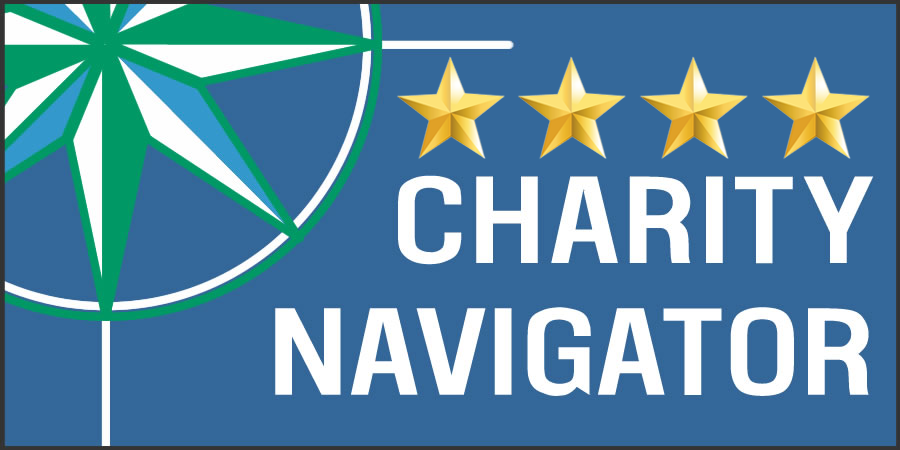 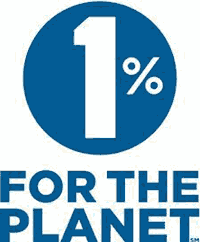 350.org is a registered 501c3 non-profit organization and all contributions are tax-deductible in the United States. 350.org's EIN/Tax ID is 26-1150699. Additional financial information for US donors.