This morning, people in Toronto and Winnipeg began sit-ins at the offices of Natural Resources Minister Jim Carr and Indigenous Affairs Minister Carolyn Bennet, calling on the ministers to stand up to big oil and publicly oppose the Kinder Morgan tar sands pipeline.

Add your voice to the sit-in by calling both Ministers and follow along with the sit-ins with the hashtag #KMSitin. 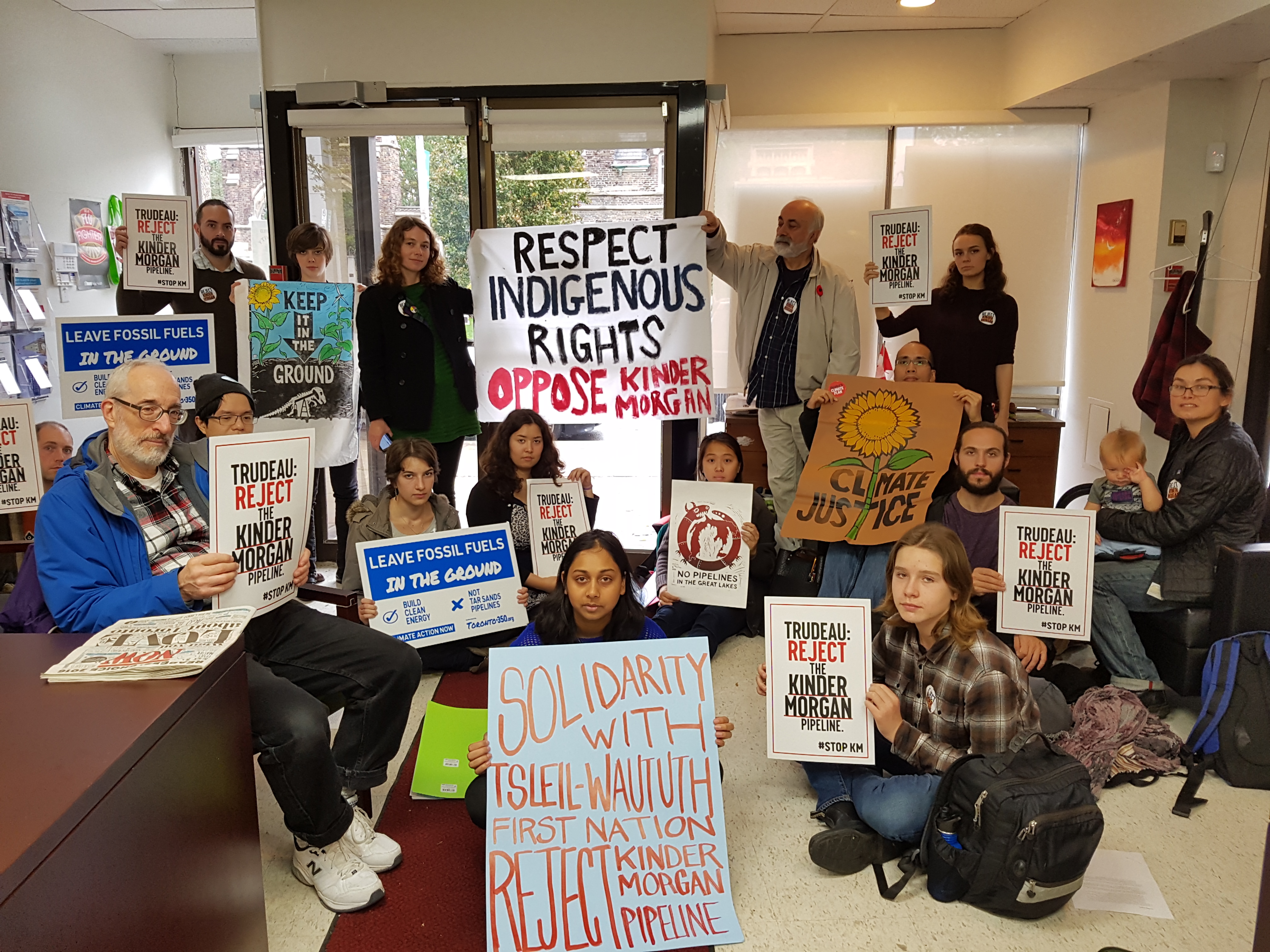 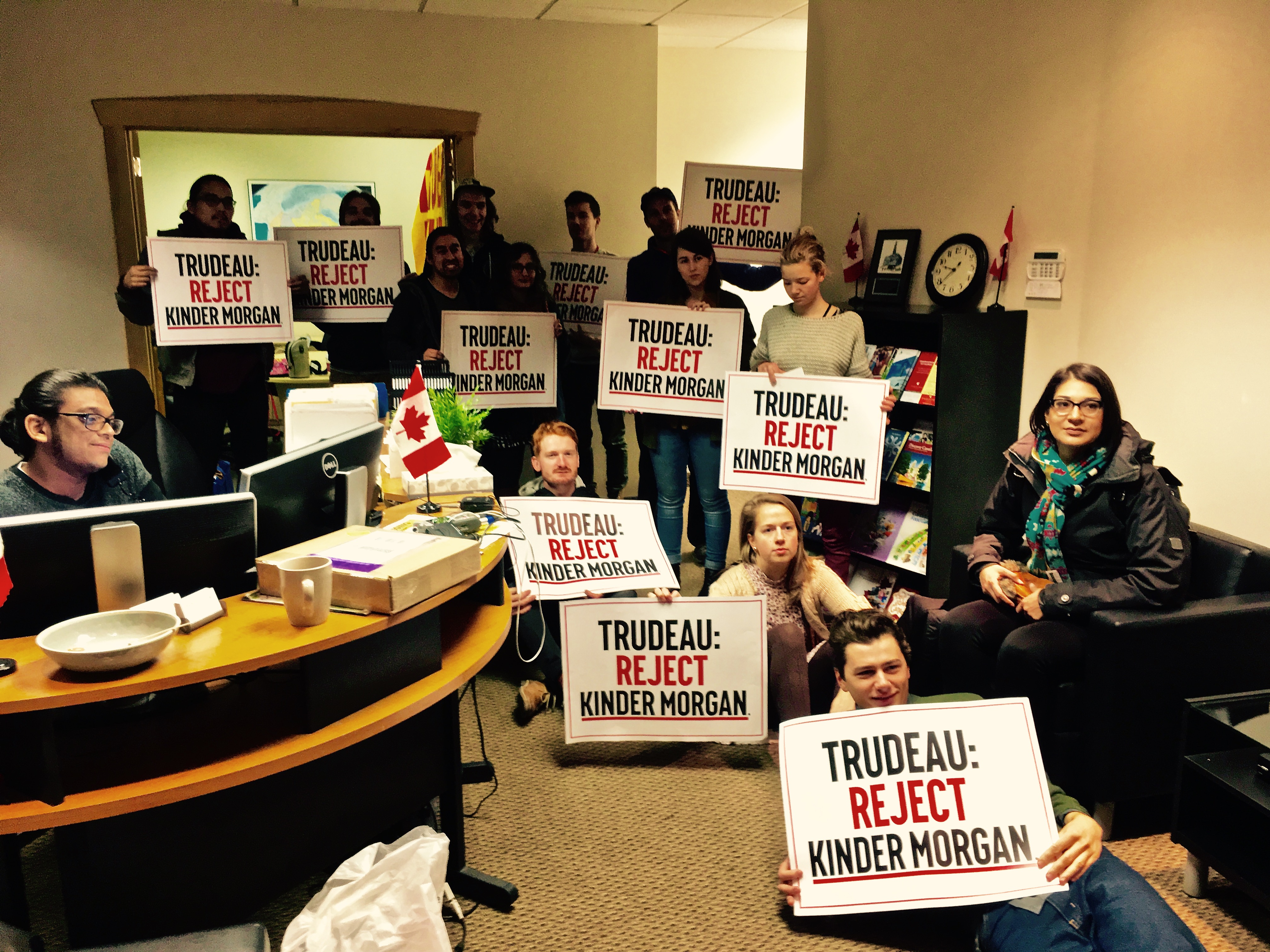 Prime Minister Trudeau and his cabinet will make a decision on the Kinder Morgan pipeline in a matter of weeks. We need to send them a clear message that climate leaders don't build pipelines.